Yesterday afternoon, I met up with my good friend Mike Patti to shoot some quick headshots before we headed out to see a movie. We spent about 30 minutes grabbing some shots around the outside of his house and then in his studio before heading off to see “I Love You, Man.” When I first met Mike last fall and found out he is a film composer I knew we would hit it off. I love film scores and have ever since the first time I heard John William’s score for Star Wars as a kid. Film scores make up the majority of my iTunes library. Many times after getting home from seeing a movie I will jump onto iTunes and buy a few selections from the movie I just watched.

Mike is extremely talented. I remember the first time Victoria and I went over to Mike’s house to have dinner with him and his wife Lynne. After dinner Mike took me into his studio and showed me some of the pieces he had composed for TV and movies. I was in awe. He even threw a piece together right in front of me as we watched a clip from a movie he was working on. Mike has a bright future in front of him. I hope he invites me along one day when he is conducting pieces for a film so I can grad some shots of him in action. Here are a few of my favorite shots from yesterday. Make sure you check out the video at the bottom of this post to see an example of Mike’s talent. You can see some more videos like this by going to Mike’s site. 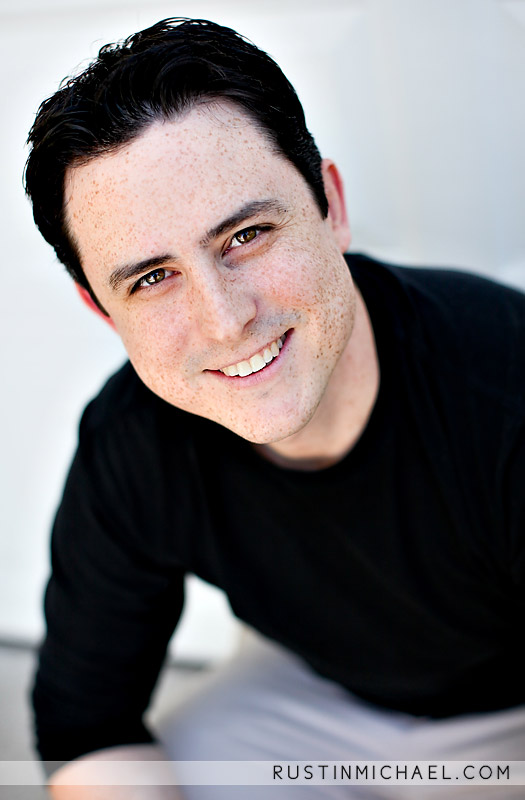 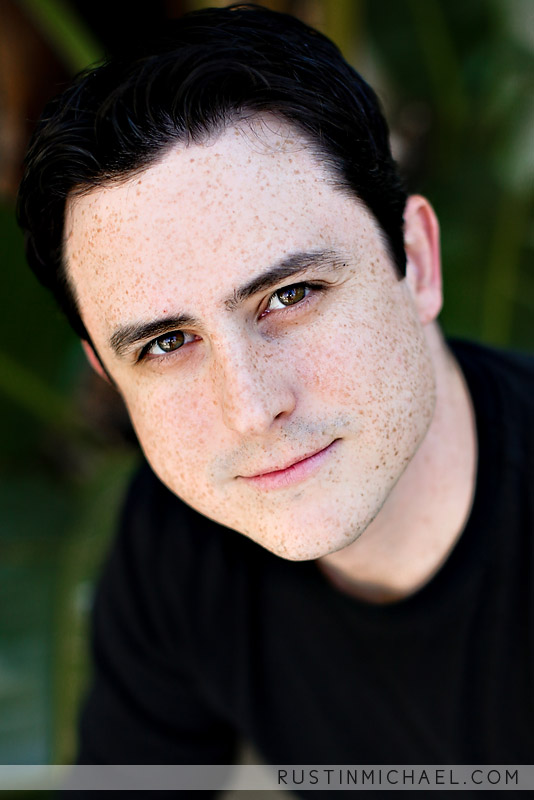 All right who is this person and what did they do to my ugly brother?!? Looking good mike!

Mike…what GREAT pictures of you….

I’m always interested in your work….I should never take it for granted! You effortlessly create beautiful music….and I’m proud of you…