Sorry I have been absent on here from much of May, I have been busy gearing up to shoot a feature film. Stay tuned over the coming weeks for some great posts!

Before I ever dabbled in still photography I was making short films with my parent’s video camera. I would get a bunch of my friends together and we would decide on a plot and characters and shoot a short film. I would then try to edit the film using 2 VCRs and even try adding sound effects. It was always fun, and not a bad way to spend a summer day while on vacation from school. As my friends and I got older we met less and less to shoot our fun short films but I still had that love for storytelling.

In high school I discovered still photography. I loved going into the darkroom and seeing the magic of one of my images appearing right in front of me. I still wanted to work in film/video but was having a blast taking stills. In 2008 Canon released the revolutionary 5D Mark II. I immediately placed my order. The 5D2 is my main body I used to photograph my clients, but it also can act as a video camera capturing film-like video in HD at 24fps. The Canon 5D2 was even used to shoot the entire season finale of House this year. Just think the camera I use to photograph my clients is being used to shoot one of the top rated shows on TV. The mediums have converged. 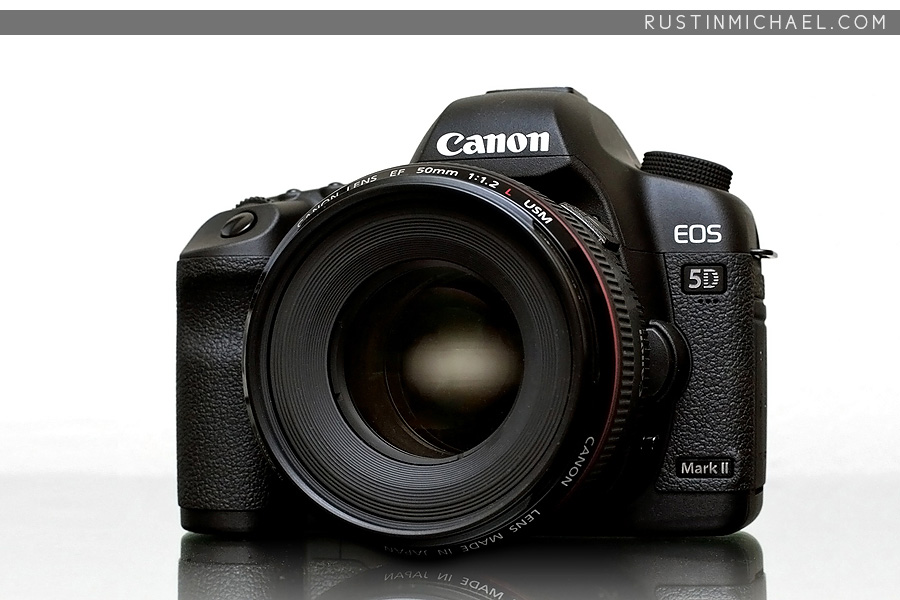 I am adding a new blog category “film,” which will cover my work on “American Marriage”, the new film “Absentia,” and any other new film projects. In a little more than 3 weeks we start shooting “Absentia” on my 5D2. You can see the teaser trailer below that we shot recently to help raise funding. Check out or Kickstarter page for more details about “Absentia” and some fun PSAs from the cast and crew. Little did I know at the start of 2010 I would have 2 listings for cinematographer on IMDB.

[…] has been pretty crazy the past couple weeks gearing up to shoot “Absentia.” I am only a couple days aways from DPing my first feature […]

right on brotha! do it! I’ve been getting into some film projects as well… how can we not though – I mean, it feels so right 🙂