With the VOD release of “Absentia” tomorrow and the DVD release coming March 13th, I thought I would give you an update on our 2011 festival run and how you can watch it in your own home.  If you are new to this blog, “Absentia” is an independent psychological thriller feature film that I had a chance to work on as the Director of Photography.   You can check out my previous posts about “Absentia” here on my blog.

Festival Wrap Up
Above you can see our final festival poster.  We had a great festival run picking up several nominations and awards including a my first nomination for Best Cinematography!   Several festivals had to add extra screenings since our shows would sell out fast, even weeks before the festival started. It was also fun trying to translate tweets and other comments from people that saw “Absentia” in Europe, Indonesia, French Canada, and other countries.   Check out below for a list of awards. 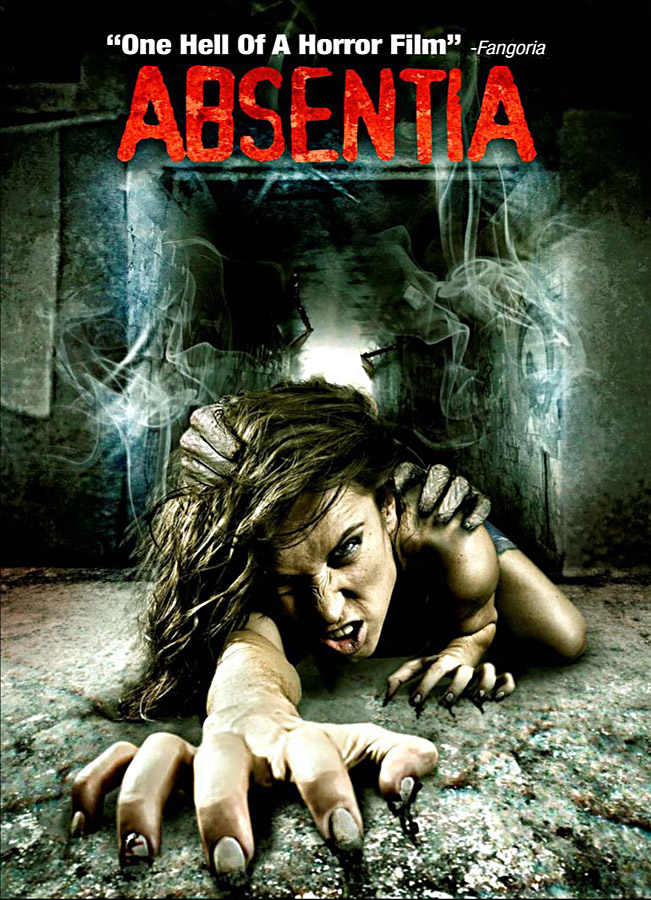 Release Info
The Absentia image above is what you are going to want to look for, if you are in North America, when you are trying to find Absentia on VOD and DVD. Please check out the links below and spend a few dollars to catch “Absentia” in your home. Every sale helps!

March 27th
RedBox – should be in every RedBox across the country

International release info will be added as available.  So far “Absentia” will  definitely be available in the UK and Japan.

Also make sure to like “Absentia” on Facebook and if you see the film please review it on IMDB and/or Amazon.