If you remember a few months ago I posted about my goal to get moving again this year. Earlier today I completed my first 5k in conjunction with the LA Marathon. I owe it all to my friend Kolby from Solace Arts. He is the one that first brought up the idea of doing a half-marathon in October and also setting small goals such as the 5k we ran today. I am happy to say I was able to run the whole 5K without stopping and I did it my goal of under 30 minutes.

The question remains, how much under 30 minutes was I? My official time according to the race results is 29:47. It took me several seconds to get through the start gate when the race started due to all participants. I started my watch when I ran through the gate and ended at 29:30 according to my timer. I also have a picture of me running less than 10 feet from the finish line with the official clock at 29:36. I know I didn’t set any world or even local records today but I set one for myself. Hopefully I can beat my time the next time I run a 5k. I guess I need to do the next one in under 29 minutes just to be sure I beat my time from today.

Here are some pictures taken by Kolby’s wife, Emily, and my wife, Victoria. 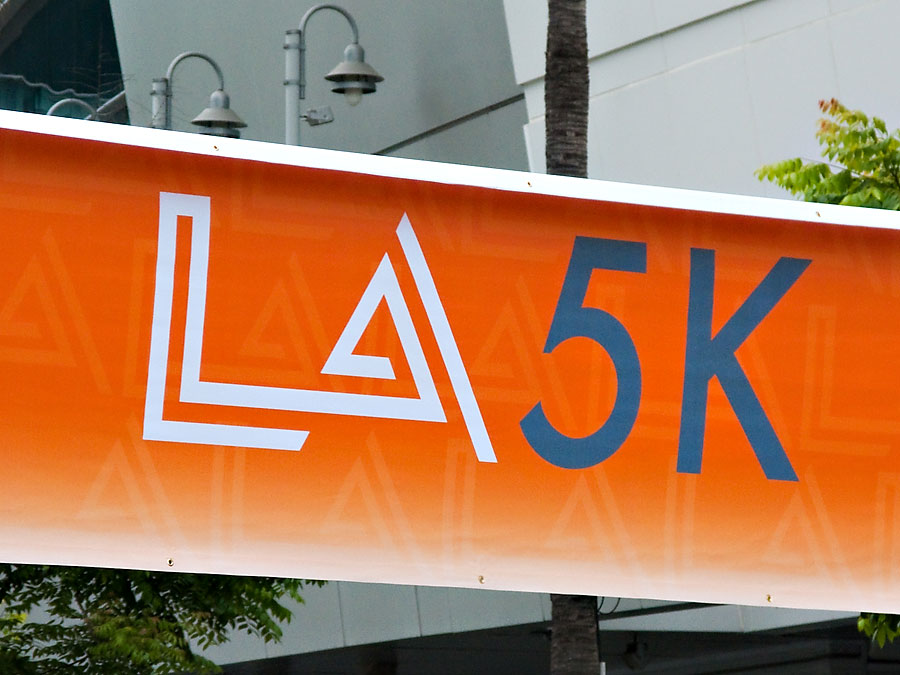 Victoria and I just before the race 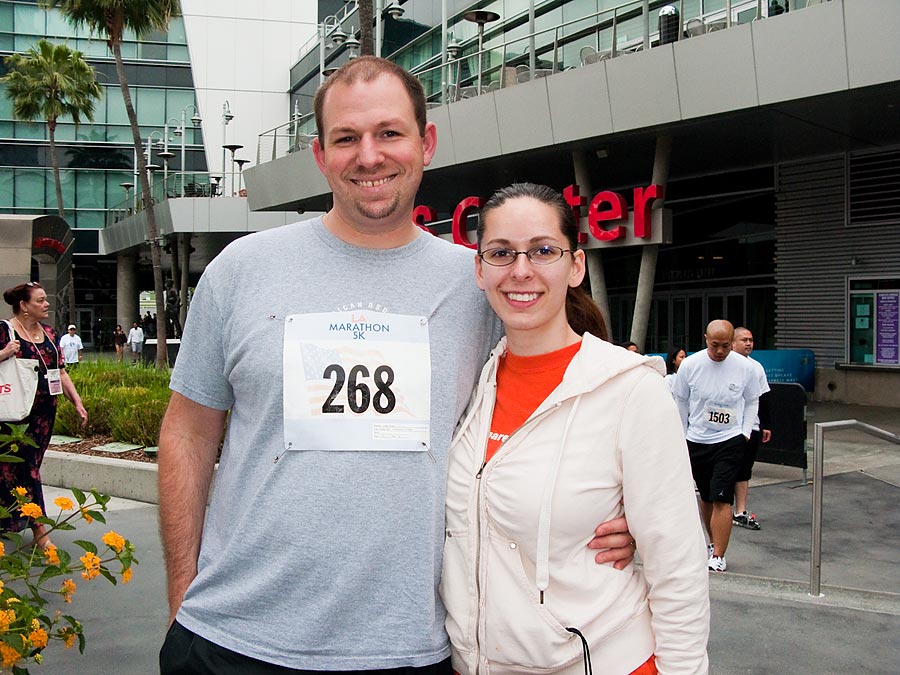 Trying to get through the crowd at the start. Can you spot me? 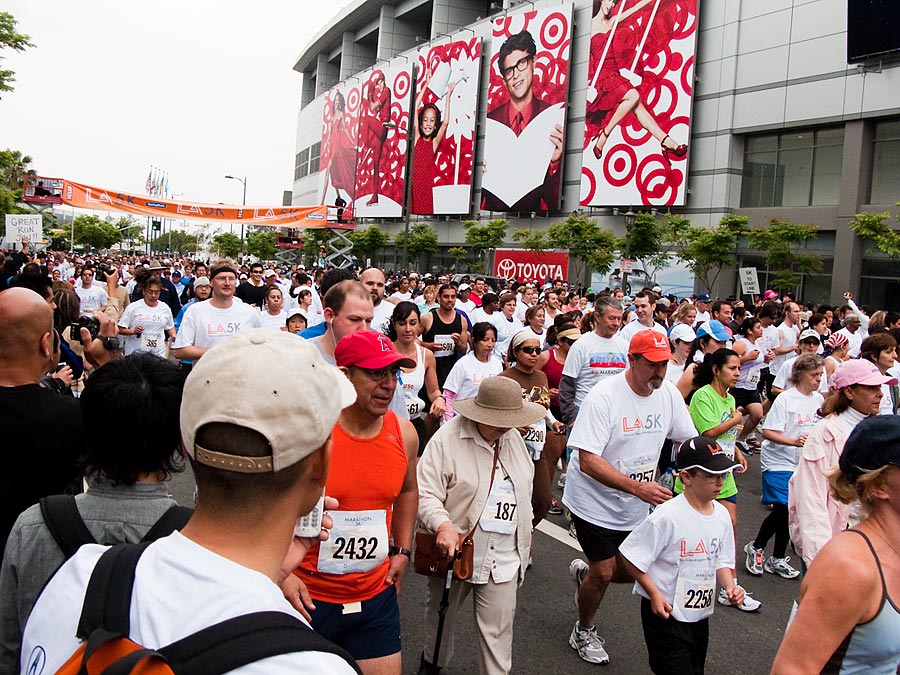 Gideon just wanted to play with my medal.

After finishing up I haded back out on the course to use the line of porta-potties I saw about a half a mile into the race, and to find Kolby. I had to go to the bathroom before the race but never saw any bathrooms until I was on the course. I didn’t want to stop for a bathroom break in the middle of a race, although I saw some people that did. After using the restroom and meeting up with Kolby I completed the last part of the race with him. Here we are coming around the turn to the finish line.

Rustin, that is awesome! And then you went back for more??? Wow!

PS Your lil guy is such a cutie.

wow! you’re awesome!!! I wanna go next time! I can’t believe how big your boy is already!