Hope in the City: Wear Your Story – Fashion Show

The runway at Vibiana just before the start of the show. I would love to shoot a wedding at Vibiana, it is such a beautiful venue. Hopefully that opportunity will come sooner than later. 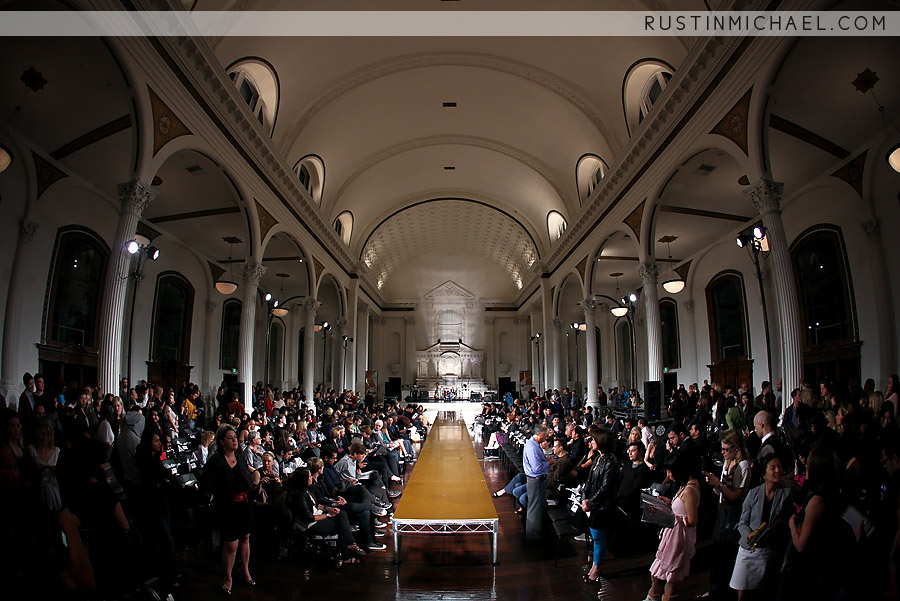 Our hosts for the evening Hank Fortener & Jeannie Mia 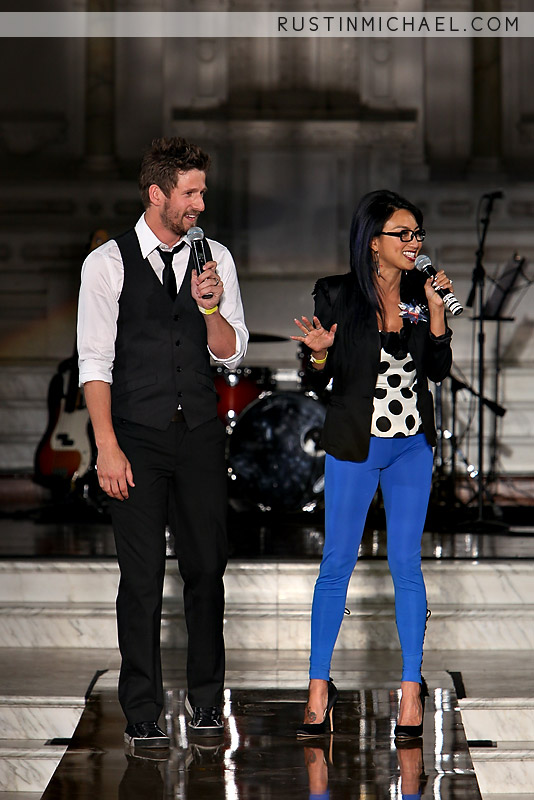 The show started off with outfits made out of 85% paper. It is incredible what the designers could do with something so ordinary as newspaper. The designer is lsted above each image. 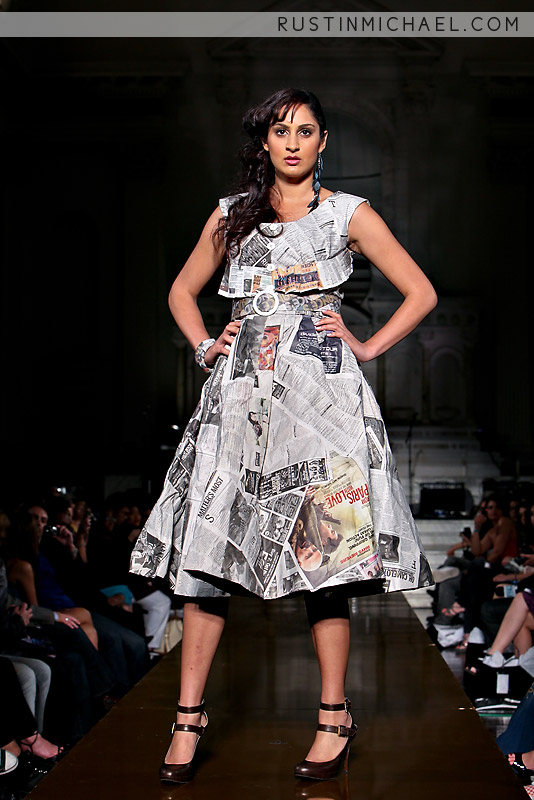 Some amazing headpieces from Salvatore Salamone

A few from Rey Aquino

A few from Adolfo Sanchez

A few from Shpetim Zero

A few from Shekhar Rahate